"Try Again" is the main soundtrack of the film 101 Dalmatians II: Patch's London Adventure, performed by Will Young. It is heard during two intervening scenes: one where Patch and Thunderbolt do "heroic" deeds and publicity stunts to attract the London media; the other where Lars paints different canvas masterpieces in an attempt to please Cruella. It also plays during the credits of the sequel.

The music video included in the Special Edition DVD was partially trimmed, removing 20 seconds of the original soundtrack, though it is unnoticeable. In the video, it also shows Will Young recording the song.

So if you get one try, and that don't fly
Stop, and count to ten
And if at first you don't succeed, try again

Beginners luck is over rated
Once you blink, it's come and gone
The only way to cultivate it
Is to keep on keeping on

So before you brag, it's in the bag
Double check and then
If at first you don't succeed, yeah, try again

So if you try that climb one more time
You might hit the top!

Now if you find your bat at zero
And the legends you are not
You can still wind up a hero
If you give it one more shot
If you don't give in you're gonna to win
The only question's when
So if at first you don't succeed, try again! 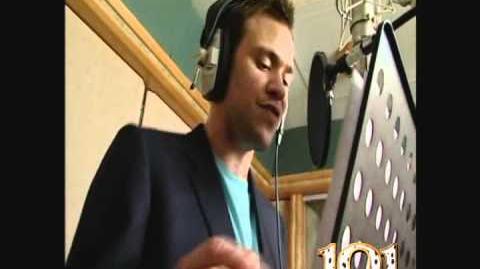 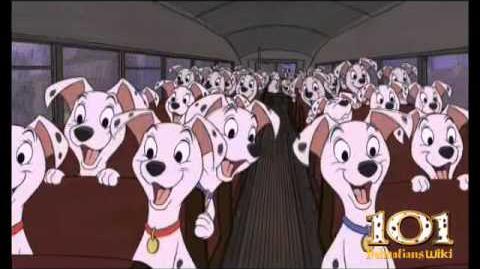